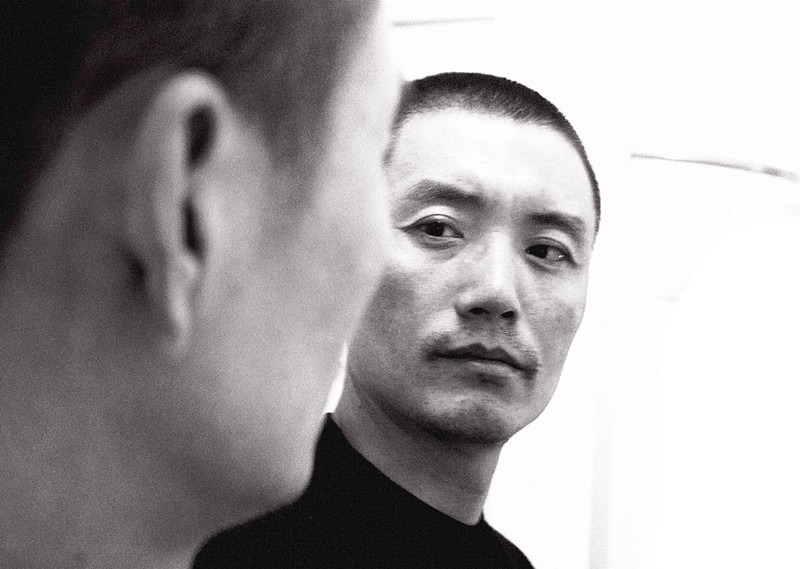 As more and more of his works receive awards from and invitations to leading art and film festivals, 40-year-old Li Ning has already become one of the China’s leading figures in experimental film and physical theater. After entering the sculpture program at Shandong Art School in 1993, he began studying modern dance and performance with renowned choreographer Jin Xing. In 1997 he founded his own physical arts collective “J-town Physical Guerrillas ” which has performed throughout Beijing, Shanghai, Hong Kong, Macau among others, and for the past twelve years, Li’s “Made in J-town Film Lab” has lead the way in pushing China’s boundaries of exploration in film and performance.

Li’s creative works as well as his critical analysis about art have circulated widely among and made a significant impact on the younger generation of China’s creative community. As part of his long-term creative development, Li is developing ways to interweave three strands into an entirely new pedagogy and curriculum of physical training he calls “Drawing Life Theater”: researching new ways of training the body, creating work based on one’s personal background, and visual arts theories of observation. The goal is to create a training method that would allow non-professionals to quickly enter the realm of performing arts as performers while also being useful for professionally trained artists. Currently he is practicing this training method in various schools and community centers throughout China in order to build a bridge between average citizens and the contemporary arts.

The Physical Guerrillas is an activist-oriented, physically-oriented performance group. Their performances have been selected and invited to theatres and international art festivals worldwide. Their social and artistic agenda is to intervene in social events and create social space for performance and action. For 15 years, they have been standing shoulder-to-shoulder with China’s underclass, bringing their performances to both urban and rural areas, actively interacting with the “here and now” of society, and determinedly devoting themselves to the process of democratization in China.

As the leader of the performance group, Li Ning has constantly fighting with exterior confinement and interior fear.

The end of the year,  He received the support of theInternational Foundation, to complete his work. Such as：

Land Forms 2 commissioned by Julidans Festival in The Netherlands